Mapton 2.2.0 was just published and is available for download.

Mapton 2.1.0 was just published and is available for download.

On the shoulders of giants

Building an open source app atop the Apache NetBeans Platform

Being a single developer of a project like Mapton makes it essential to rely on others where doable. Mapton relies heavily on Apache NetBeans Platform and has been doing so since its [Mapton] beginning.

The primary benefits were the Window, Lookup and Plugin systems. Until recently, Mapton had its own custom versions of

Lately, work has been made in order to replace all of that with pure NetBeans ones. What a treat it was, so much time saved, now and in the future. Not to mention how great it feels to use the final product, based on a platform well crafted over close to 25 years.

So far, Mapton is using the following notable platform components:

The Apache NetBeans Platform is powerful, just pick and use what you need and like.

It is well documented, there are many books on the subject as well as a NetBeans Platform Learning Trail.

All of this stable-free-and-ready-to-use-for-any-application makes the development of Mapton able to focus on what makes Mapton Mapton,
maps and spatial data, sometimes time coded.

Caps off to all individuals and organisations involved in NetBeans in one way or another over the years and a special thanks to the Apache Foundation for being a good host for the project since a couple of years.

Mapton is now capable of opening files, sort of.

You can drop files directly on the map or go through the meny item Open, which brings up a regular file dialog.

After that, the File opener dialog will be displayed. Here one can select what do do with the files and set their coordinate systems.

It’s up to the plugins to provide the actual functionality on how to read the files in question and what to do with it. Such plugin item is called a CoordinateFileOpener.

So far there is the Files plugin that supports kml/kmz files to some extent and a CoordinateFileOpener for geotagged images is planned.

Mapton 2.0.1 was just published and is available for download.

The driver for this release was an update of JOGL (OpenGL) dependencies. Mapton wouldn’t start on Arch Linux and it’s derivatives otherwise.

Some minor fixes was also added.

Mapton 2.0.0 was just published and is available for download.

A lot of work has been done since the previous release back in August, two of the major points are

Mapton is now available as an AppImage.

If you have the bauh package manager or similar, you can use that one too to get hold of Mapton.

This AppImage is self-contained and runs on system as old as Ubuntu 16.04, in spite of all the goodies from Java 11 and JavaFX 14. 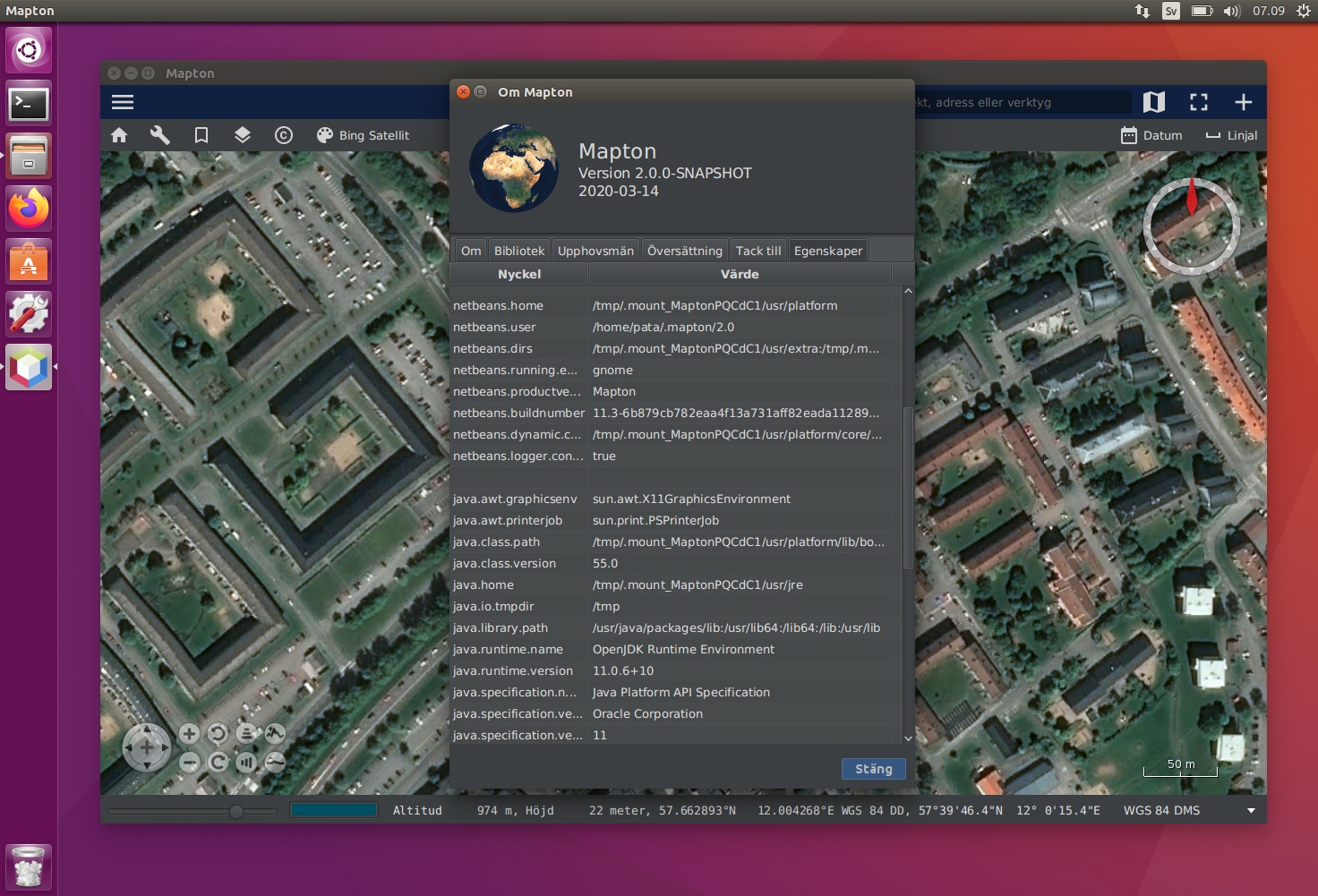 It was really easy in the past when one could just distribute the application and then relying on the “world wide” JRE to take care of the rest. That is not the case after Java 8.

For the last 7 months or so I have been working on moving Mapton from Java 8 to Java 11 and beyond.

I’ve tried many setups back and forth:

I ended up with the following workflow:

…and the thing is, creating a custom JRE was the general advice all along.

I guess it’s just to roll with the changes. 🙂

A month has past since the latest snapshot and with the recent update to the NetBeans Application Platform 11.3 it’s about time to release another one. 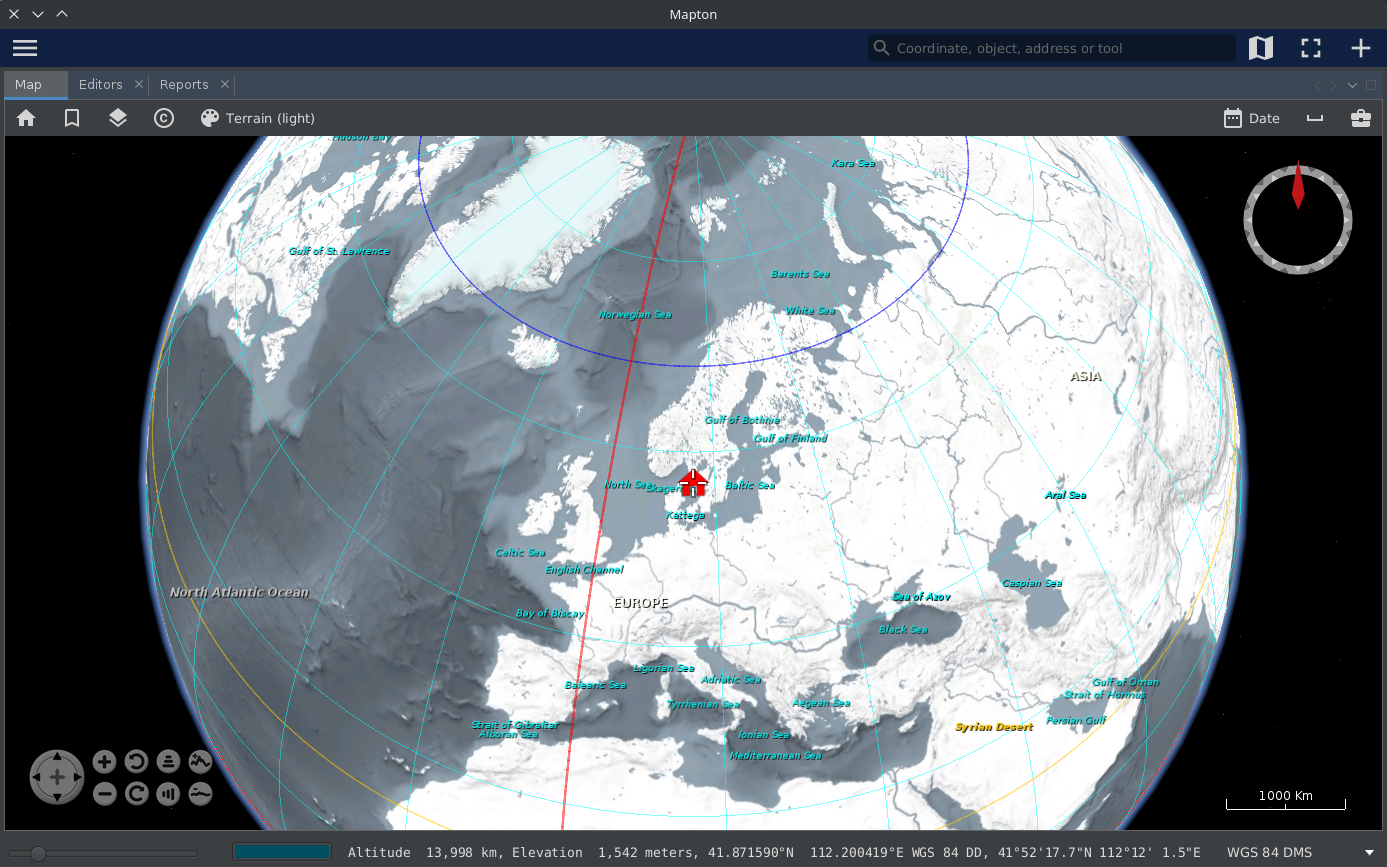 We are getting closer

We are getting closer, really close, to the next release of Mapton

Until then, enjoy the new  snapshot.

Some bugs squashed and some cosmetic changes done. 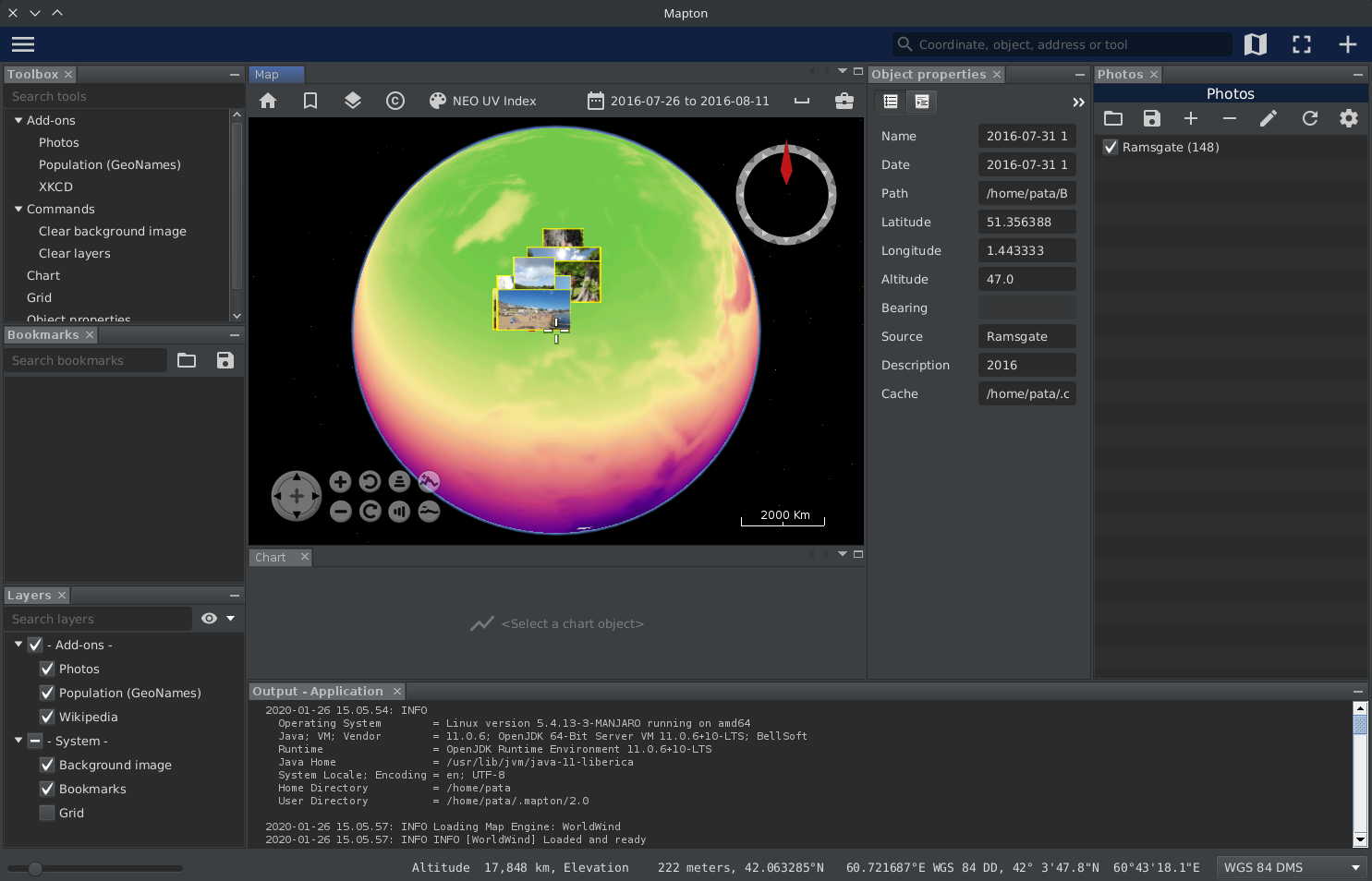 This snapshot requires Java 11 with JavaFX. The ones from Azul Systems and Bellsoft are recommended.

Check it out and tell us what you think in the comment section.